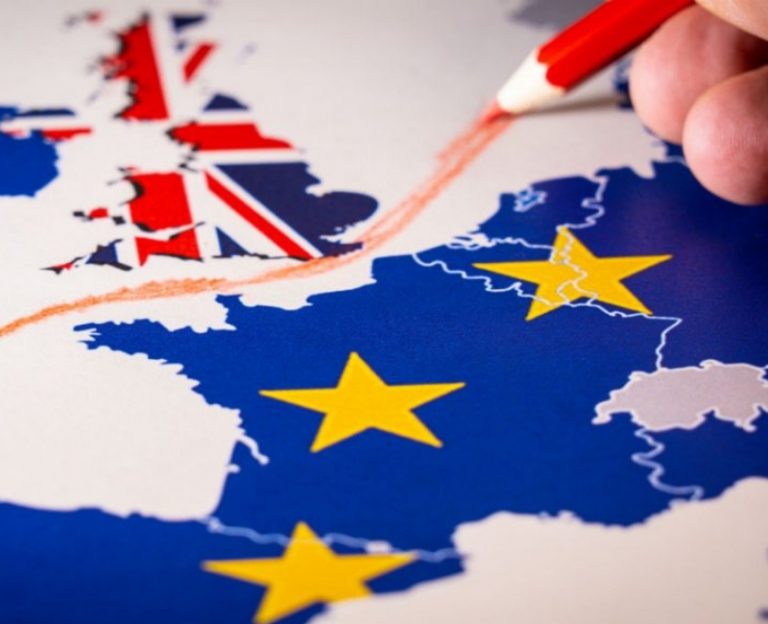 UK-based EU nationals – Where do they stand?

We posted our last blog, which concerned Brexit and Employment Law, on March 29th – which, as doubtless, you’ll recall, was supposed to be Brexit Day. Here we are, two weeks down the road – April 12th – Brexit Day Mk II. How much closer are we to a conclusive Brexit outcome? Let’s settle for ‘No comment’.

Businesses and workers both affected

In the previous article, we looked at how, if at all, employment law might be affected if and when Brexit does finally stagger across the finishing line. Today, let’s examine the potential impact on EU workers currently living in the UK – an impact that’s potentially seismic for them and for those employers who depend so heavily on their skills and talents.
One of the earliest items to be agreed by Brexit negotiators was the future rights of EU citizens. This future was agreed in principle late in 2017, before finally being signed off as part of the November 2018 draft withdrawal agreement. Just one small issue remained (and, even if you’re not an avid Brexit follower, you’ll be all too aware of this bit) – the requirement of the UK parliament to approve the deal.

If Brexit does go ahead as proposed by Theresa May’s government, this is how things will stand for EU citizens living in the UK.
– Starting on the withdrawal date (until last weeks’ extension, 29th March 2019), there will be a transition period, lasting until 31st December 2020 (again, presumably, this will be shifted back to correspond with the eventual ‘leave’ date).
– Those EU nationals, who’ve been living in the UK for five years before 31 December 2020, will be eligible for ‘settled status’. They will be allowed to live and work in the UK inde-finitely.
– Those who don’t have ¬five years’ continuous residence can apply for ‘pre-settled status’, giving them the right to remain until they reach the ¬ five-year mark. At this point, they can apply for settled status. The registration scheme is currently being piloted on a phased basis.
– Provided there is a Brexit deal, the scheme will remain open for applications until 30 June 2021.
– If there’s a “no-deal” Brexit, the transition period won’t apply. Only EU nationals resident in the UK on the ‘leave’ date will be eligible to apply for ‘settled status. They will have until 31 December 2020 to apply for, either pre-settled status or settled status.
– Whether or not there is a deal, those who have already obtained evidence of permanent residence status will need to apply again to obtain settled status. The Government has said that this process will be straightforward and free of charge.
_______________________

Yes – Brexit might seem almost impossible for most of us to fully grasp – both the technicalities and the potential ramifications.
One thing is certain – the current confusion is proving an uncomfortable and worrying experience for employers who depend on EU citizens as key members of their workforce. Imagine, however, how much more worrying the situation must be for those EU citizens themselves.

As specialist recruiters for the accountancy sector, we’re perfectly placed to help with a vast array of recruitment issues.

Are you concerned about Brexit and its likely impact on your Accountancy Practice?

Why you need to conduct a skills audit

How To Create a Winning CV

Accountants: unlock the power of your transferable skills 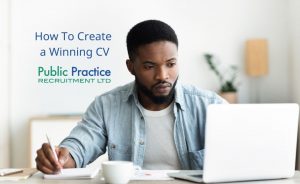 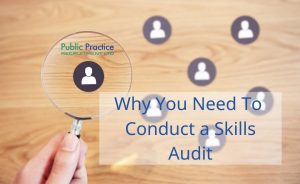 Keep up to date with the latest vacancies by signing up for job alerts via email.